Lauenturm – the oldest tower of Bautzen

Built in 1400, the history of the Bautzen Lauenturm begins as early as 1076, when Emperor Henry IV donated the land to the Bohemian king. Its heraldic animal, the two-tailed lion, adorned the city gate of Bautzen to the south. In the Wendish (today: Sorbian) language the lion was called “Law” (pronounced: Lau), why gate and tower were called Lauentor and -tower because of the coat of arms.

New bells for the tower

While above the Lauentürmer let his watchful eyes wander over the city for over 500 years, the lower part of the Lauenturm served as a dungeon and took evildoers of all kinds into safe custody. Until 1615 the lute tower of Bautzen warned the citizens of the city of signs of danger from blowing on his horn. When the tower was equipped with a bell that year, the Lauentürmer received an extremely macabre one in addition to the conventional tasks, with the ringing of his bell he rang `the last hour` of the criminals condemned to death.

A tower with a view

For over 600 years, the tower has defied all the disgust that nature and mankind have brought upon themselves. Those who climb the 136 steps over the roofs of the thousand-year-old town of Bautzen can enjoy a magnificent view as far as Upper Lusatia. 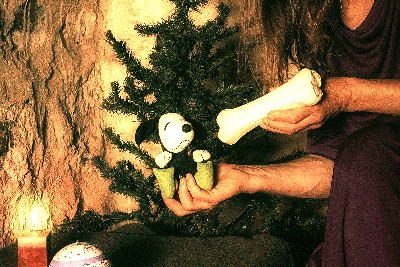 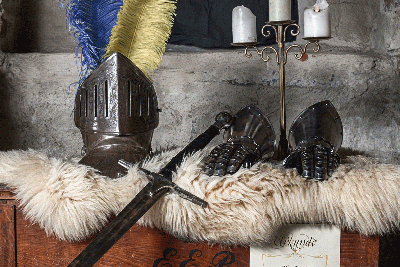 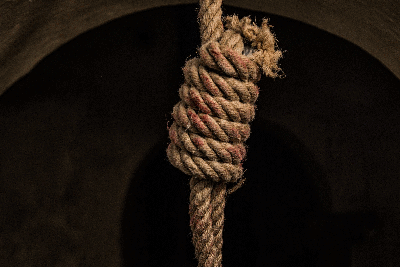 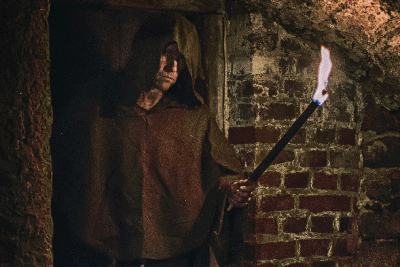 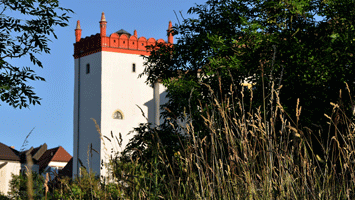